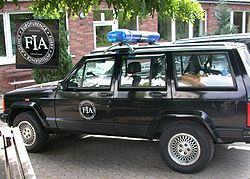 The F.I.A. (or Furry Intelligence Agency) was a fictional organization invented for the theme of Eurofurence 8. 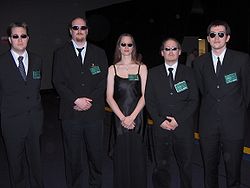