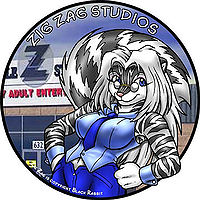 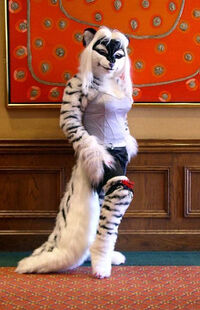 Zig Zag - in all her incarnations by fanfiction authors - is characterized by being very generous and liberal with her show of affection, and protective of those close to her, whether they be employees or loved ones. She is the type of boss that makes no small effort at keeping her studio personnel happy. Zig Zag is also bisexual, having serious heartfelt loving crushy feelings to all around her (of both genders) - especially Sabrina! In HTH,Zig Zag also has the same personaliy as Rio's,she enjoys having sex.Apart from Rio,who likes another types of sex,Zig Zag mostly prefers to use her breasts to give both her and the player pleasure,as her breasts are the same size as Rio's. 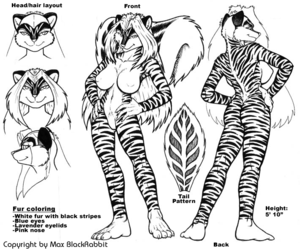