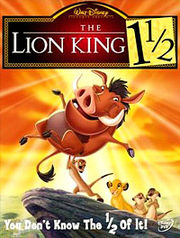 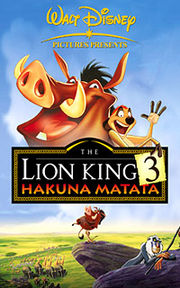 Under the African Sun, which opened for RP in January 2005 but has since closed, was a role-playing MUCK based on The Lion King 1 1/2, with Feature Characters (FCs) from the film.