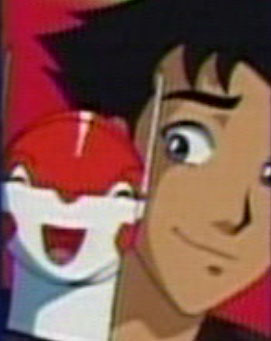 Team Galaxy is an animated television series. The part of Team Galaxy that furries will be most interested in are the Ultrapets.

Team Galaxy tells the story of 3 young friends who attend Galaxy High, a school which trains students to become Space Marshals who handle missions on far away planets.

Although the three main students are human, the school is also host to a number of aliens. Some of the students and teachers are aliens.

Each student is assigned a pet-robot that serves as an aide and companion. They are cute, but if provoked the Ultrapets can transform into a powerful fighting machine. [1] 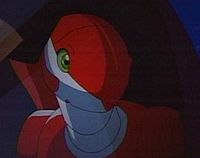