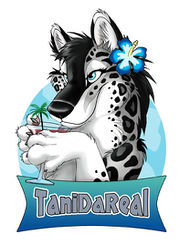 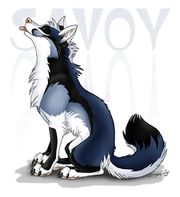 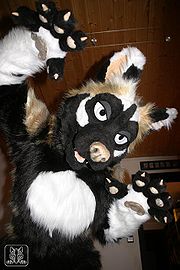 TaniDaReal is a German furry artist and fursuiter who is married to Richard_Nightfox.