From WikiFur, the furry encyclopedia.
(Redirected from Tai-Pan)
Jump to: navigation, search
Culture > Publications > Fanzines > Tales of the Tai-Pan Universe 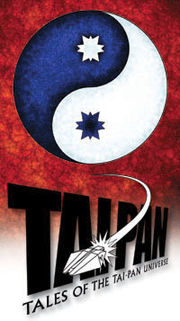 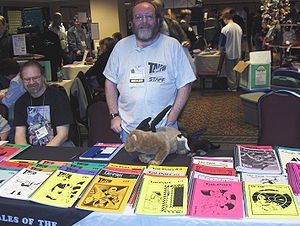 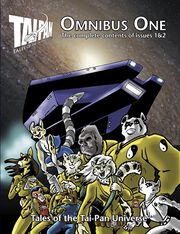