Southern Cross Gaming (SCG) is a furry gaming community primarily based around Steam,[1] founded in late 2010 by Rowedahelicon.

In June of 2010, Rowedahelicon started up a Team Fortress 2 for a different steam group a close friend ran using $100.00 in his pocket from his birthday. By November, he decided he would feel more comfortable by offsetting all of the responsibility and blame onto himself rather than trouble anyone else with his leadership decisions. On November 25, 2010, he formed Southern Cross Gaming.

Southern Cross Gaming is described as a family of furries who run games and events for other furries and everyone in between, referring to non furs of the group. They choose to maintain a low profile and not focus too much on advertising as to not draw in too big of a crowd too quickly. Rowdy believes that by having people join slowly, it gives them more attention and helps them feel comfortable in the group, the same going for already present members wanting to meet new people.

The group runs a number of servers for games such as Team Fortress 2, Unturned, Minecraft and a few others. They also maintain an active chatroom on both Steam and Discord.

Southern Cross Gaming is technically named after Rowdy by association of the Southern Cross Constellation being nicknamed the "Crux Constellation". As such, the group maintains a lot of astrology themes such as the default role for Discord members being "Stargazers". 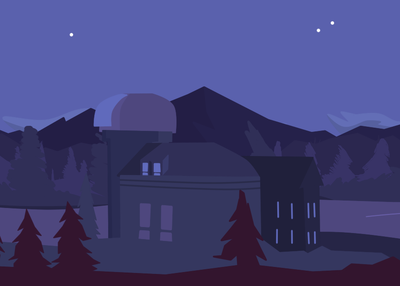 The Southern Cross building is depicted as a abandoned observatory building turned into an elaborate clubhouse of sorts. Offices were turned into living areas and the atrium was converted into a makeshift movie theater. There are rooms to hang out and talk in, others with VR devices hooked into virtual "worlds" that people play in, there is a mail room and even a fairly stocked kitchen area. It is run by Rowedahelicon and his retinue, offering a place to socialize and relax for anyone interested.

The building is located in the middle of a dense forest somewhere around the outskirts of Chicago, Illinois. A building named after the Southern Cross existing well in the northern hemisphere may sound strange, but Rowdy insists to those curious that it "just makes sense". 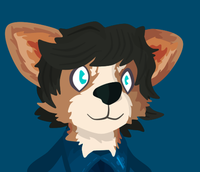 In late 2015, Rowdy debuted Poe Stallmann (A play on the term postal man), a chat bot that sits in both the group's Discord and Steam chatroom.[2] Poe was designed to help group members keep in touch with Steam events / announcements that otherwise go unseen due to Steam's poor handling of news posts. Poe features a series of commands that allow people to interact with him and also requires regular feeding by anyone who notices that he is hungry.

Behind the scenes, Rowdy has programmed him to do a lot of the maintenance and upkeep work that helps keep SCG running, making him an essential part of the heart of SCG.