Although there are differences between interpretations of the original concept (the games, anime and manga are not canon to each other), the Pokémon are often shown to be semi-sentient creatures or intellectual equals with humans (such as the Pokemon Mystery Dungeon series, numerous fanfictions, the Pokemon Pocket Monsters manga, etc.) Most species have simple linguistic skills, and are capable of independent thoughts and actions. 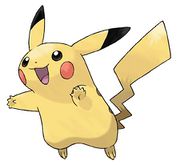 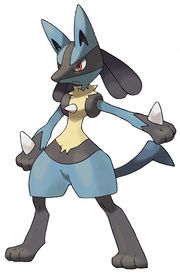