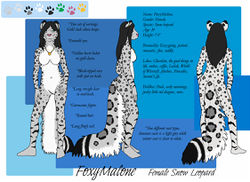 A fursona (pl. fursonas, rarely furson/fursonae[citation needed]) is a furspeech portmanteau derived from the terms furry and persona, that refers to a (normally furry) character, persona, alter ego, avatar, or identity assumed by a person or player normally associated with the furry fandom. 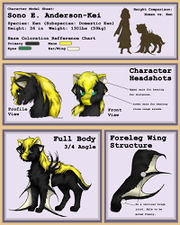 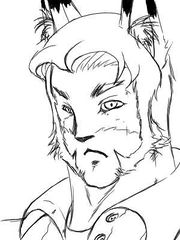