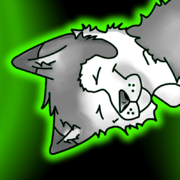 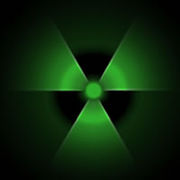 NuclearPaws, formerly as NuclearPaws Frostbite in Second Life, is a Polish-English[clarify] furry fan, musician and videographer.

Nuclear Paws has been involved with the furry community since middle of 2007 and was interested on the furry concept before knowing what about the fandom, which he discovered after he came across an image of an anthro.[clarify]

Nuclear Paws' current fursona is a fox with glowing fur patches. His former fursona was a green, white and black, radioactive husky.

Nuclear Paws amateur anthro artist and a musician who can play piano and compose small music pieces and make some song remixes, although he is mainly interested in dance and ambient music, while on piano he generally plays classical themes.