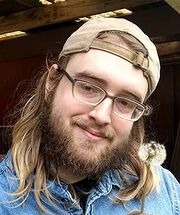 On October 25, 2018, Nelizar was arrested[1] and charged with sexual assault of an animal, animal neglect, and animal abuse. He was temporarily released three days later due to the apparent statute of limitations on charges and evidence presented at the time.[citation needed]