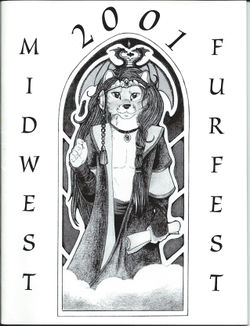 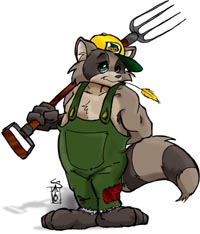 Midwest FurFest 2001 was a convention that was held at the Sheraton Chicago Northwest in Arlington Heights, Illinois from November 16th to November 18th, 2001. Total attendance was 511.[1]

In 2001, Robert King was again chairman and 511 attendees helped to push the boundaries of the meeting space there to close to bursting. 2001 also saw the premiere of 2 the Ranting Gryphon in his first convention performance ever.