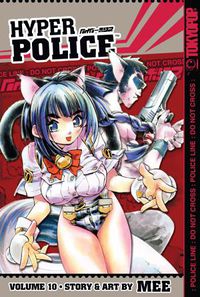 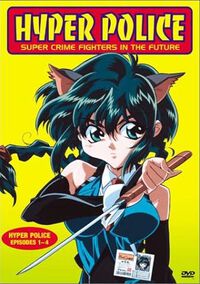 Hyper Police is a series of manga created by Minoru Tachikawa. It was later made into a single-season animé.

In the world of Hyper Police, magic has suddenly burst back into existence, changing many humans into creatures of different sorts, mythological (including elves and oni), anthropomorphic, and some unheard of before. Various species include alligators, felines, horses, ursines and wolves.