From WikiFur, the furry encyclopedia.
(Redirected from Hedgepig)
Jump to: navigation, search 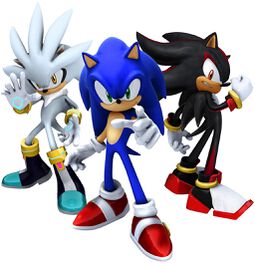 A hedgehog, also known as a hedgepig, urchin and furze-pig, is any of the spiny mammals of the subfamily Erinaceinae, which is in order Erinaceomorpha. There are seventeen species of hedgehog in five genera, found through parts of Europe, Asia, Africa and New Zealand (by introduction). There are no hedgehogs native to Australia, and no living species native to the Americas.

Like many of the first mammals, they have adapted to a nocturnal, insectivorous way of life. Hedgehogs' spiny protection resembles that of the unrelated rodent porcupines and monotreme echidnas. The collective noun for a group of hedgehogs is array or prickle.