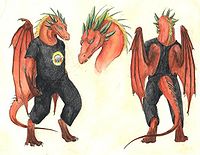 He is a member of Louisiana Furs; his first meet was Yuro Zutto's birthday party in March 2007. He and Xanthe hosted the July 2007 meet. He is also a staff member of GCFC where he will be helping out with security. He lives in Baker, Louisiana, U.S.A.

Eratu attended his first every furry convention in May 2007 at RCFM along with Xanthe and many more members from the Louisiana Furs. 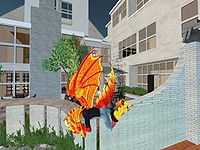 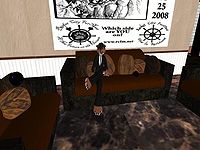