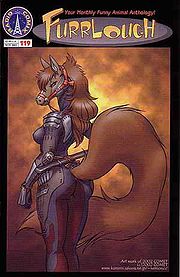 His works are usually available on CDs and are bought from his own online web page. Although the page is written with some English on it, the artist himself doesn't speak it, as evidenced by how much of his website is written in Japanese.

It is said that he has investigated legal action against those who rip his art CDs (used as a source of income for himself and his family) and make Torrent files out of them.[citation needed]

Until late 2020, his CDs could be obtained from his site. However, since at least January 26th, 2021, the website no longer exists with the address returning a 404 error. The Japanese versions are censored, but he sold uncensored versions to other countries.