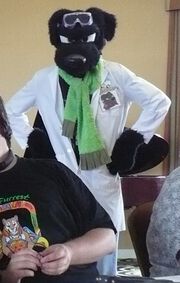 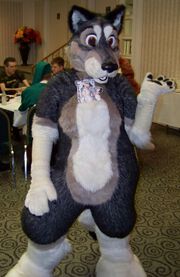 She is known for her unique art style and characters.

Matrices' character is a Fox/Wolfdog hybrid. Some of her characters are Beef Jerky and Cathlamet. Dorian Treever is another character she created, but no longer owns.