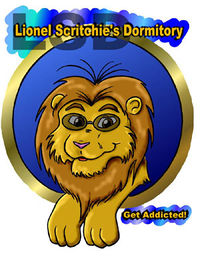 The show's concept was closely derived from the shows done by the American Pawpets West team. It was a variety show using parody songs mostly taken from the American radio show Dr. Demento and as such didn't have a proper storyline, but parts of the show revolved around two chocolate stealing ferrets named Peek and Poke.