From WikiFur, the furry encyclopedia.
(Redirected from Cape May Furmeet)
Jump to: navigation, search
Community > Events > Cape May Fur Meet 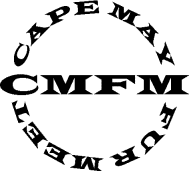 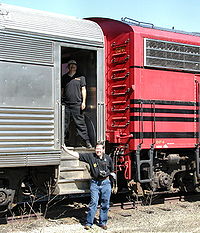 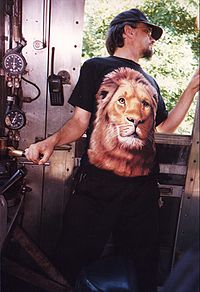