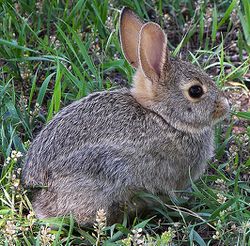 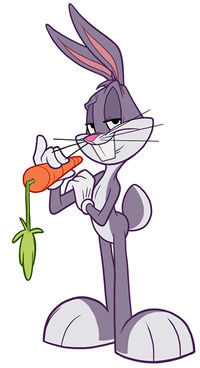 A rabbit, also known as Lapin or Lapine in European French, Usagi in Japanese, and also as Coney in European English, deriving from the Latin Cuniculus, colloquially as Bunny or Bunneh, is a small mammal in the family Leporida of the order Lagomorpha, found in several parts of the world. There are eight different genera in the family, and they physically characterised by their long hindlegs, long ears, large front teeth, and a very short, fluffy tail, called a scut or bobtail.