His fursona is a black and red cat with a distinctive biohazard symbol tattoo.

BiOzZ has been seen at several furcons, anime-cons, and hacker cons as far back as 2007, yet never publicly admits to being a furry. Most of his time is spent in front of a computer but photography plays a big role in his life along with working on his vehicles and his large collection of firearms. 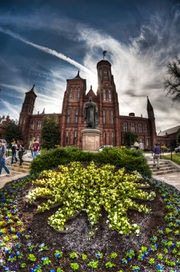