From WikiFur, the furry encyclopedia.
Jump to: navigation, search
Culture > Fiction works > Comics > Beyond the Mind 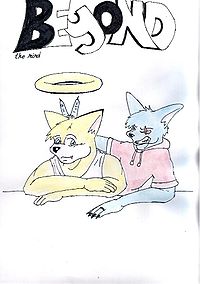 Beyond the Mind is a comic written and drawn by Thomas R. Wolfing. It is about a group of students in a university and how they interact with each other. It features a furry cast of characters along with demons and angels living among them. Their native language, Arabic, is used in the comic to promote the language itself..

animal:cow -half cow half horse- 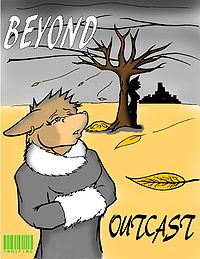 beyond origination :beyond heavan & hell "undone"