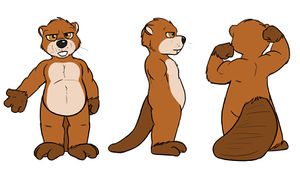 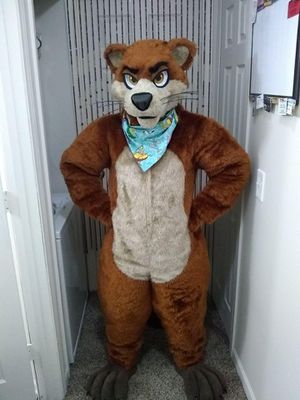 Barkley didn't take any real interest in the furry community until July 2013 when he discovered the monthly West Michigan Furry Bowl Meet held at Spectrum Lanes in Wyoming, Michigan, which was only a few miles from where he lived at the time.

Barkley's main fursona, Barkley Beaver,[2] was created on July 29, 2013, only 2 days after attending his first furry bowl meet, and is a beaver "strongman".[2]