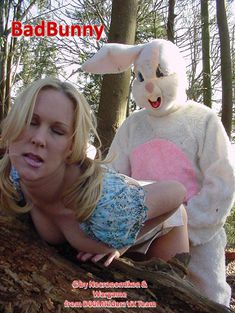 BadBunny, or SB/BadBunny-A is a computer virus written in the StarBasic programming language for OpenOffice.

The virus then attempts to download and display an indecent JPEG image of a man wearing a bunny fursuit performing a sexual act with a scantily clad woman, while distributing itself via chat scripts.