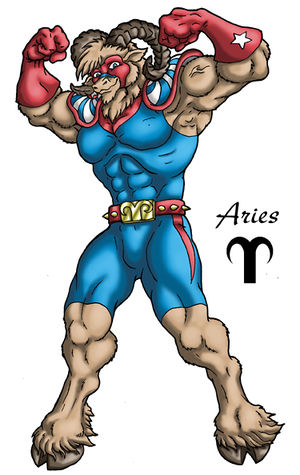 Aries is one of twelve members of the superhero team Zodiac. 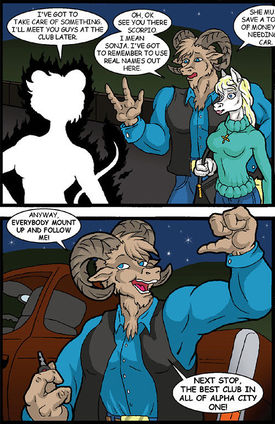 Aries developed his powers in adoles-cence and they come from the mutant gene that gives so many paranormals their abilities. He is incredibly strong and resistant to all forms of damage but he is also a gifted athlete in his own right as he was heavily into many sports before his powers manifested.Aries is probably the strongest member of the team and he is also probably the one with the largest heart. He is self-f-sacrificing, noble, caring and patriotic while at the same time being fairly humble. If he has a flaw, it is that he is too trusting.