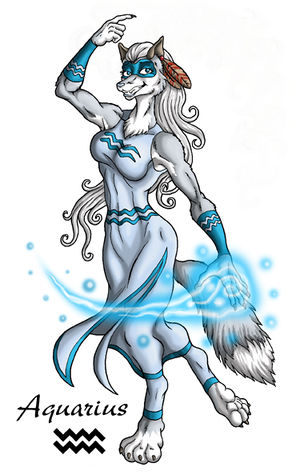 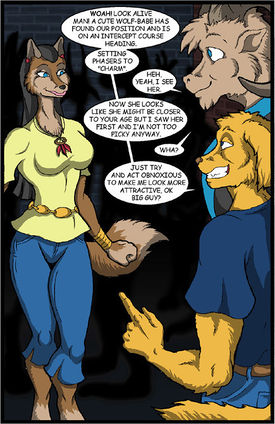 Aquarius is one of twelve members of the superhero team Zodiac.

Aquarius is the descendant of a long line of shamans who used their powers over water and air to help their people survive in the desert and defeat their enemies. In this modern age, she was "Tempest", a successful super working directly for a major city. What the New Dawn corporation offered her to leave that job and the name of "Tempest" to become "Aquarius" must have been significant. Aquarius is experienced as a super including all the political and public angles that come with it. To this effect, she is a good mentor, teacher and leads by example rather than direct instruction. Because she is also the second oldest, she tends to fill kind of a matronly role in the group.