Anthro New England (ANE) is a regional furry convention held in Boston, Massachusetts. ANE represents itself with a deer mascot named Copley as well as a cougar mascot named Quincy.

ANE was initially held at the Hyatt Regency Cambridge in Cambridge, MA. The first theme was "The American Revolution: Boston Strong!", centered around the history of Boston during the American Revolutionary War. After the 2017 convention concluded, ANE sought out a new hotel location to accommodate the now over 1.3K attendees that had been recorded that year.

In 2018, ANE moved to Boston Park Plaza Hotel in downtown Boston, Massachusetts. The theme was "To The Sea!", which featured nautical themes. It set a new record attendance for that year, which was 2K+. The most recent physical convention took place on February 20 - 23, 2020, with the theme "The Roaring Twenties", and a new attendance record of over 2.5K attendees, featuring GoH Boobun and Pulex.[1] It announced at the closing ceremonies that they would return for 2021 with the theme "Back to the 90s!", featuring GoH Nightlinez and the creators of Circles.

Due to the COVID-19 pandemic, which developed shortly after the 2020 iteration concluded, the previous announcement that ANE would return in 2021 was revised to notify attendees that the 2021 event was cancelled.[2] Included in this announcement was that ANE would instead feature a virtual event in the same month that ANE 2021 was scheduled. This was held from February 19 - 21, 2021, entitled "Anthro New England: Online!", featuring an America Online look-a-like logo for the event. Despite the theme, being postponed until the next year, the 90s theme was still maintained. The main feature of the event was a virtual recreation of the immediate surroundings of the Boston Park Plaza hotel, including portions of Back Bay and the Public Garden. This was created by a handful of ANE Staff members leading up to the event. The event also featured a livestream via the convention's Twitch channel of various DJs performing 90's themed mixes, as well as a virtual dealer's den featuring various previous vendors.[3]

The Board of Directors consists of:[5] 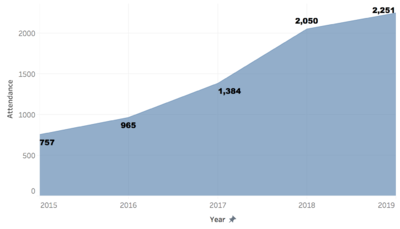 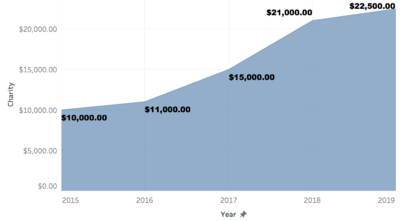