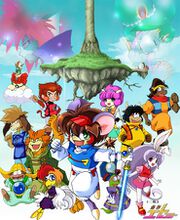 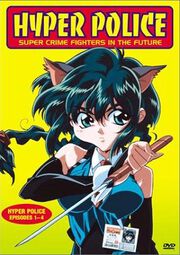 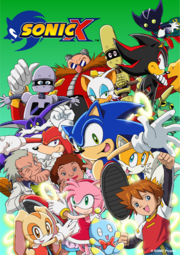 Anime (アニメ) is a western term standing for animation originating from Japan[clarify] (In Japanese, the word "anime" isn't a special term and simply means "animation").

Anime is different from other animation because unlike animation of other countries, which is intended for children and contains immature, innocent themes, anime is being produced only for adults and teens and almost every anime contains at least a little bit of violence, blood and gore, nudity and sexual content. Since the beginning of the Japanese animation industry in 1900s, no anime intended for children or without mature content has ever been produced.

Due to this significant audience difference, stories in Japanese anime are very different from Western animation. Overall tone is usually very serious and bleak. Characters die, often unexpectedly and spectacularly, there is no difference between protagonists and antagonists, and characters are designed very thoroughly and with high amount of detail. There are no happy endings, plot twists are very common and usually take either bittersweet or dark tone.

Anime has a very wide amount of unique genres that simply don't exist in Western animation - mecha, magical girls, school, tentacles, lolicon and yaoi (which is very different from slash genre in fanfiction).