Anakuro is a webcomic created by furry artist Ana and her husband Kuro. It is also the preferred moniker of Ana, the artist of the strip. The slice-of-life comic follows the titular characters through events that sometimes parallel the lives of its creators, and takes place in a world populated by anthropomorphic animals whose species reflect their ethnicities.

Strips are presented in greyscale. Currently the comic seems to be on hiatus. 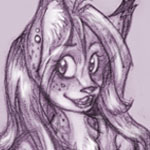 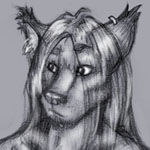 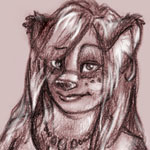