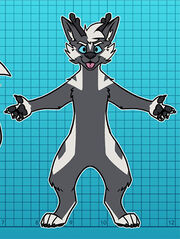 Zillion Ross, also known as Zillion or by his YouTube name Imaginatively Unimaginative is an artist, fursuiter and YouTuber from the United States. He likes to ski and mountain bike. Zillion currently studies Mechanical Engineering. 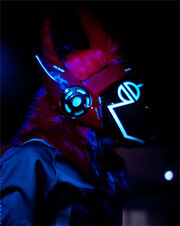 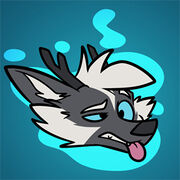 A YouTube channel under the name of Imaginatively Unimaginative was created by Zillion on December 22, 2017[4]. His channel mainly revolves around drawing and tutorial videos, but also includes real life footage of cons and sports as well. Following an explosive growth of his channel, he reached over 90,000 subscribers in 2020.