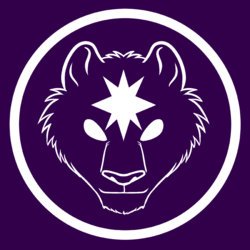 The awards were first presented in 2001 at ConFurence 12. Due to the early misconception that the Awards were intended for the ConFurence alone (as with its spiritual successor, the Golden Sydney Award), in 2003 it was decided that the awards would be presented at as many furry conventions as possible. To that end, the UMA's were presented at C-ACE in 2004, at Anthrocon 2005, at Rocket City FurMeet 2006, at Califur in 2007, at Morphicon in 2008, at All Fur Fun 2009, and at FA: United 3 in 2010. Since then, the awards have cycled between past hosts, in part due to schedule restrictions.

New categories such as fursuits (also covered by the Fandom's Favorite Fursuit Fracas) and websites are occasionally considered.[1]