Its format was a combination of a regular furmeet and a convention. It lasted longer than a regular meeting, it had a theme and a program like a convention, but it was focused on spending time together and its atmosphere was less formal. PozFur was designed to be accessible to the highest possible amount of furries by proposing reasonable prices and a flexible formula. Its event list contained urban games and fursuit walks, but there were also lectures, competitions (e.g. drawing, karaoke and DDR), trips to visit Poznań’s attractions and many more. 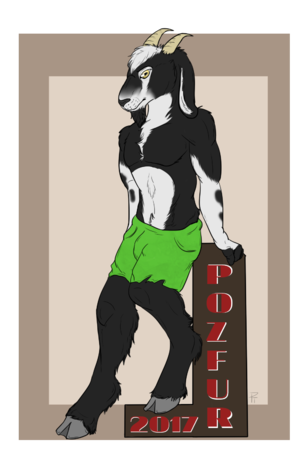