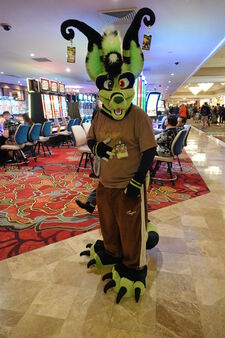 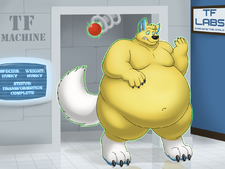 Oxide has a total of 14 fursonas. Each of them has their own distinct personality and charm.

Most of them is kind of inactive, however. Only the active ones are shown.