News:UK furs plan to be ConFuzzled in 2008

From WikiFur, the furry encyclopedia.
Jump to: navigation, search
from WikiFur News
March 4, 2007 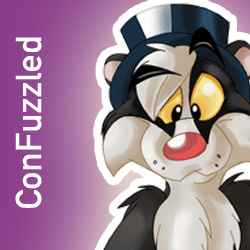 UK furs are looking forward to the possibility of a full-blown convention next summer. ConFuzzled is to be held during June 2008 at the the Manchester Youth Hostel in North West England. A maximum attendance of 144 is planned.[1]

To date, the largest single event in the UK has been a River Thames boat party held in December 2006.[2] Therians attracted over 50 furs and therians to Wokingham in May 2000 and 2001,[3] and various activities were proposed through 2003-5 under the names FurCon UK and BritFur, but no event was ever held.[4][5] However, regular furmeets take place under the organization of the NorthernFurs and LondonFurs. 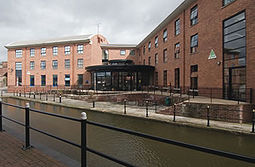 ConFuzzled will be held at the Manchester YHA

Convention regulars BigBlueFox, Chairo, Cheetah and Timduru are said to be helping the organizers in their planning.[1]