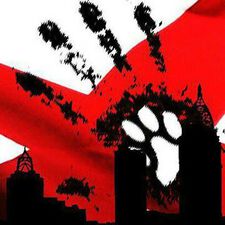 MobiFurs, previously MobileFurs, is a regional furry group based in Mobile, Alabama, USA.

MobiFurs was created on June 24, 2012 as a way for furries in the Mobile area to socialize and plan events. At some point, the group joined Telegram and has remained there ever since.

MobiFurs is a part of Open Coast and neighbors South Mississippi Furry Association and Mississippi Gulf Coast Furs. As such, MobiFurs furmeets are not only attended by its own members but also by furries of the other furry groups in the area.

MobiFurs hosts a meet at Gamers N Geeks in Mobile every second Saturday of the month. Furries regularly bring various card, board, and video games for people to play. It's also a fursuit-friendly event, which gives furries a chance to fursuit somewhere with much less people than other meets may have.[1]