From WikiFur, the furry encyclopedia.
(Redirected from LIFC 2019)
Jump to: navigation, search 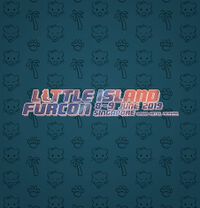 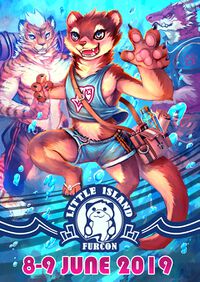 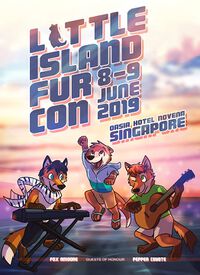 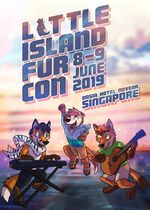 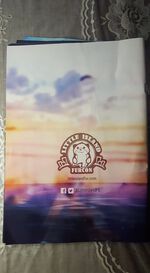 The first Little Island Furcon took place over June 8-9, 2019 at Oasia Hotel Novena, Singapore. The theme was Oasis.[1] The Guests of Honor were Fox Amoore and Pepper Coyote.[2]

The event attracted approximately 150 attendees in its first year, with 50 of them being fursuiters[3]; there were 43 in the group shot.