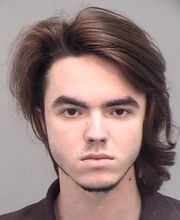 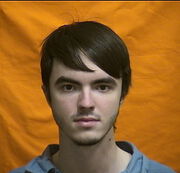 Evidence has also appeared online indicating that Kaji has committed lewd acts with a dog.[2]

On April 16, 2020, Mr. Prater was granted judicial release. According to the court documents he must register as a sex offender and be placed on 5 years of community control under the adult parole authority. [3]