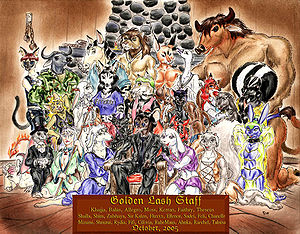 Chanelle, who was an active patron and assistant to the club since its earliest days until 2016, maintained ownership until approximately 2017. It then passed hands a few times, from Fianna to, currently Karen.