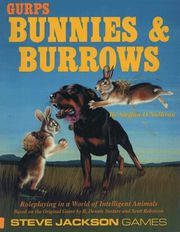 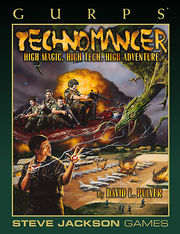 The Generic Universal RolePlaying System, or GURPS is a roleplaying games rules system developed by Steve Jackson Games and licensed for use in modules. GURPS has been acclaimed for it's easy modification abilities.

The GURPS system favours a robust, mechanistic system which gives a set of basic rules upon which to build expanded modules in one or several genres or settings with the required interchangeable special rules additions. Each GURPS module is intended to be used with the GURPS core book. Basic set 4th edition was published in 2004.[1]