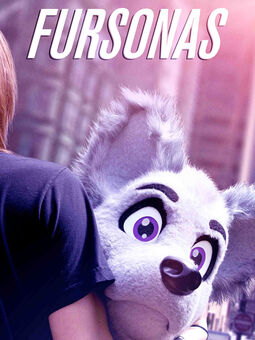 Fursonas is a 2016 documentary about furries and their lifestyles directed by Dominic Rodriguez. It was developed over the period of four years from 2012 to 2016. The film follows a group of furries who express commentary on various aspects of the furry fandom.

The movie aired at the Slamdance Film Festival, and won the Spirit Of Slamdance award. Fursonas has an audience score of 61% at Rotten Tomatoes