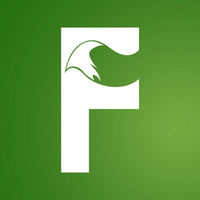 Fursday partnered with the Furry Writers' Guild and Furstarter to feature furry books and crowdfunding projects monthly. It was hosted on SquareSpace, using the Censorship Pandas to rate content.

Fursday opened on 3 October 2013[1] and updated every Thursday[2] until summer 2014, followed by irregular updates. Its last link was posted on 7 May 2015;[3] the site went offline later that year.