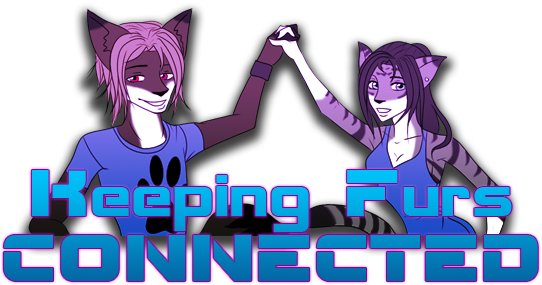 FursConnect was a social networking website originally created by a group of users from Furcadia, but intended to serve the entire furry fandom.

FursConnect was a Furry/Furre online community with similar functionality and goals to the social networking website Facebook. Though founded by Furcadians, it did not have any official connection with Furcadia or any other furry community.

Like other such sites, FursConnect provided users hosting for photo and video galleries, blogs, groups, event calendars, polls and music, and was intended to help members share ideas, get feedback on furry issues and conventions, and showcase various forms of art.

On January 7, 2012, its domain registrar record was updated to point to a parked domain landing page, and it has been offline since.