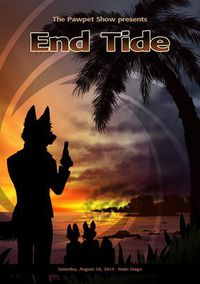 The Hawaiian Islands - beautiful swaying palm trees, long stretches of white and black sand beaches, and warm, tropical breezes day and night. When Savannah van Camp sets out to take part in a student exchange project at the University of Honolulu, she was looking forward to spend a few days in a tropical paradise. But the moment she sets foot on Oahu, things start to turn out quite different, and before she knows it she finds herself embroiled in an eco-thriller of epic proportions where everything is at stake. Will what once was a paradise be lost forever ?