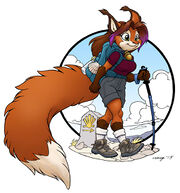 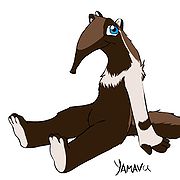 A character (Greek, kharaktêr) can be, depending of its use in the furry fandom: