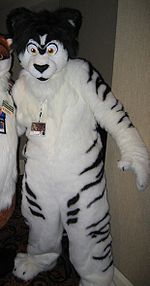 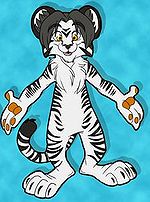 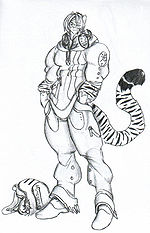 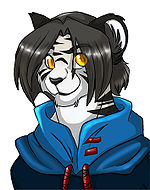 For a time, Darken worked at a Electrical store, selling laptops, PCs, TVs and other goods. As of February, 2013, he is studying to get Diploma of Digital Media Technologies.