Grubbs is the founder of the "BearFurries", "Greymuzzles", and the now-defunct "Outcast Furries" Facebook groups. He is an advice columnist (see below) and a published author of a dozen books. He is currently[when?] working on one about the fandom and founded Uncle Bear Publishing [1], which focuses on nonfiction books related to the fandom, in 2022. He also founded (and runs) The Good Furry Award in 2019, which presents prizes to furries in the fandom who inspire a positive image of the fandom. 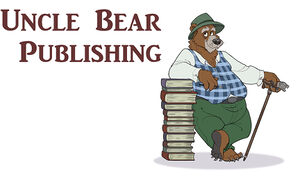