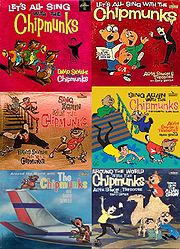 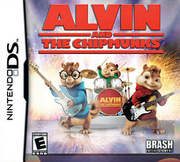 Alvin and the Chipmunks and Furry[edit]

Most versions of Alvin and the Chipmunks and their Distaff Counterparts The Chipettes are popular with furries. Their 1980s-to-early 2000s and movie designs are the most popular.